The “UNBELIEVABLE” you should believe. 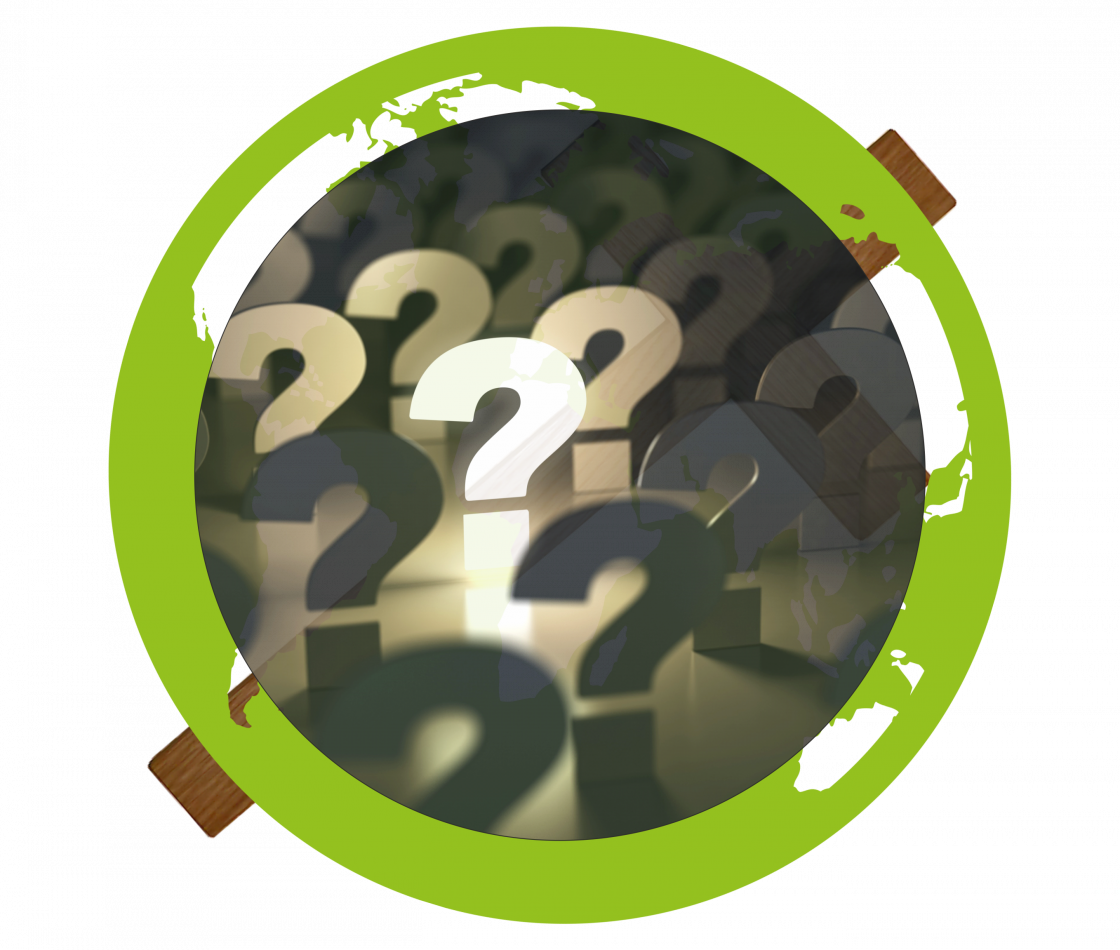 History presents several stories of movements against slavery, racial segregation, discrimination, disenfranchisement, and oppression that leave every reader fascinated. For example, Martin Luther King Jr. led the civil rights movement against racial segregation, slavery, racism, white supremacy, and discrimination. Rev. Martin Luther also led a religious reform movement against indulgence, bringing out the truth about an independent relationship with God. Nelson Mandela, Frederick Douglass, Sojourner Truth, and John Brown also led movements against apartheid and slavery. These and many other movements made huge contributions to the development and civilization of the world. Looking at the stories behind these movements, we see the selflessness, commitment, and sacrifice of the leaders. Some even dared to die, lose money, family and properties, and suffer imprisonment for their pursuits. These exceptional attributes make their stories interesting and captivating. These men and women went to the length to satisfy their desires, achieved personal goals, and secured a good future for their descendants.

We see in God the extreme of such commitment, which seems unbelievable. The sacred scripture tells us that God created Adam and Eve perfect, healthy, happy, and without blemish. They had abundance, walked, and talked with God without any sense of guilt, condemnation, and inferiority. However, when Satan came to tempt them, they trusted the words of satan more than the Word of God. Justice required that their sin be punished and as a result, they were separated from God. Their descendants will also be separated from God because the ‘sin’ was inbred in human nature. They had sold their dominion and authority to Satan and must thenceforth live as slaves to their new master- Satan. Justice has been served and cannot be mitigated, “the soul that sinneth shall die“, but God’s love will not let go. After a long period of struggle, God sent His only Son to come and live as a human, but without sin. Because the wages of sin is death, man cannot pay for sin and live. However, He (the Son of God) can, because he never sinned. He was qualified to suffer our judgment and die in our place because he never sinned. That is why He came and that is what He did. Unlike human movements, He had no anticipated gain, no descendants, no properties, not even a reputation to protect. Can you imagine such benevolence? We rejected Him, but He came looking for us. We distrusted Him, but He came back trusting us. That kind of exceptional gesture is unbelievable, but it is the truth you must believe to be saved. Believing in this substitution is what grants you salvation and access to God. All you need to do is to believe that He died your death and receive Him into your heart. What will you do about it? Let me know by leaving a comment or simply write to gpt@deeperlife.de