All you need is a connection 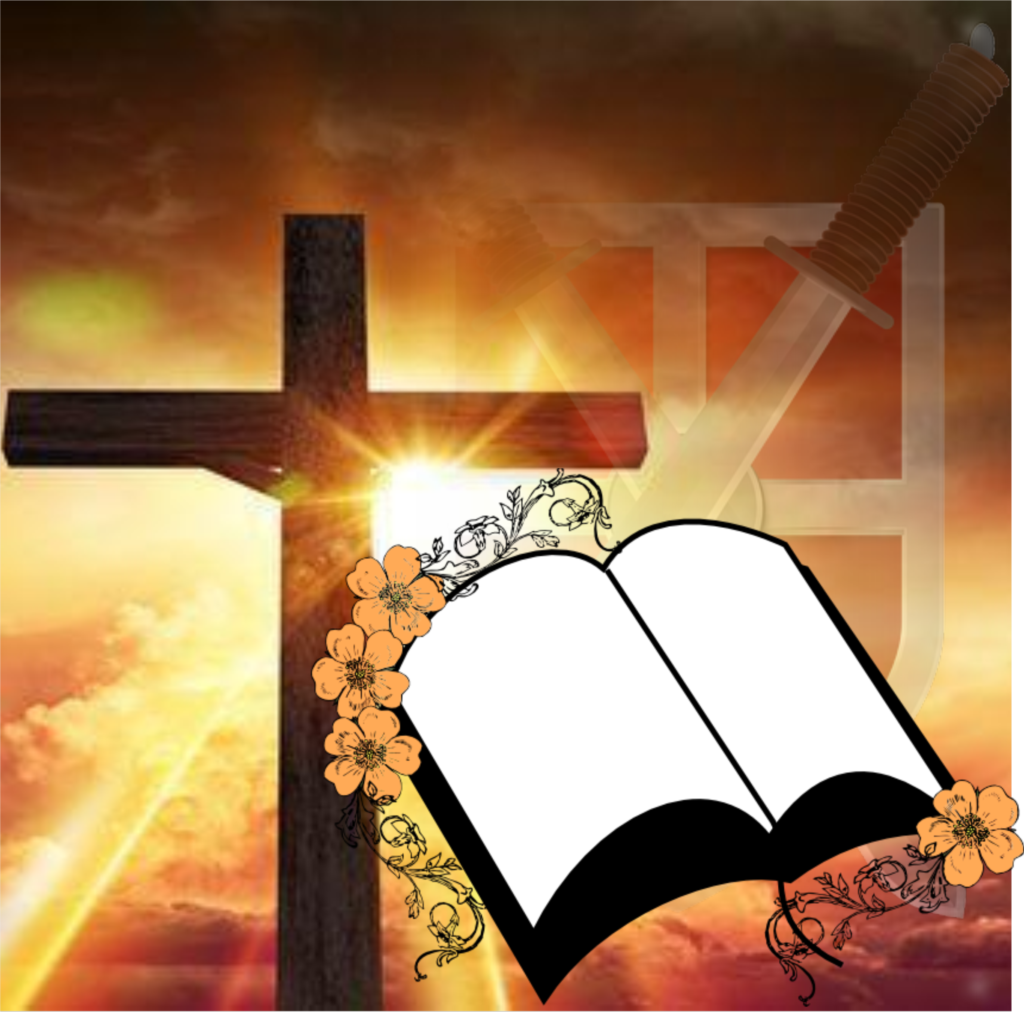 Since the beginning of time, there has been a consistent and continuous quest for a connection to something supernatural. In ancient Mesopotamia, people sought for a connection with the supernatural by observing the stars. To satisfy their unquenchable thirst for a supernatural connection, the inhabitants of biblical Ephesus worshipped an image they thought fell down from Jupiter. The first century Athenians also had a temple dedicated to a supposed supernatural being whom they knew not the name nor form. They decided to call the being “the unknown god”. A study of some religions of the world shows they all originated from the quest for humans to satisfy the intense inner desire for a connection with something supernatural. Almost every cultural setting, from the poorest African to the most cultured European communities have their specific notion of man’s supernatural origin. To some, humans came from alligators, which they revere and sacrifice for, in a bid to keep the sense of connection with the so-called supernatural being. To others, the sun is what gives life to everything in the universe. They worship and sacrifice to the sun to keep the supposed connection. Countless such notions can be found across the globe. You will agree with me that no matter the background, everyone feels a natural influence of something that surpasses imagination. Refusing to accept the existence of a supernatural being is what gave birth to philosophy. Unfortunately, the problem remains unsolved, as philosophy is in itself another quest to satisfy the unfilled vacuum. It has been over 2400 years since Philosophy was born, yet they are still searching for the most appropriate explanation to the origin of our emotions, thought patterns, intuition, dreams and many other unexplainable events. Scientists have gone to the moon, sent monitoring equipment to other planetary bodies in search for answers to the origin of man but to no avail. It is obvious that all these expeditions express man’s need for a connection with the supernatural. Without the right connection life feels empty, full of constant and continuous search, guilt, lack of inner peace, internal tumults, feelings of incompleteness, battered conscience and many other ugly scenarios. A Buddhist nun who was converted after an evangelistic message said, “I often wondered if there was anything else that I could do to find peace in my heart. Many nights, I wept in the darkness when no one could see me. I knew no way to find peace that I longed for. Not until I was 74 years old did I discover what I had sought for all my life (1)”. She added “all the Buddhist Priests in the temples are seeking (unconsciously) for the same peace but they don’t find it either, I found it (1)”. Long years of yearn ended in a second because she got the right connection. There is no greater truth in the world than the fact that God Almighty created the Universe and made man and woman in His own image and likeness (2) to relate and express Himself through them. The big thing is that this connection makes the human God-like in character, lifestyle and attributes. It even affords the connected person supernatural abilities, for example creative abilities, healing virtues, insights, enlightenment and many others (3). Unfortunately, the connection was lost when the first man (Adam) decided to believe the devil more than he believed God (4) and the quest began. Man and God were separated because God cannot cohabit with sin (5). Since then, there have been countless attempts and man-invented methods of getting back the connection. Religion upon religion, philosophy upon philosophy, traditions upon traditions, rituals, creeds, shrines, candles, sacrifices, sciences, all to no avail. The good news is that God Himself is so interested in the connection and had planned a means of giving man back this all-important connection. Since man cannot go to God and vice versa, God sent His son (Jesus Christ) to take on Himself our guilt, suffer the penalty of our sins, take over our due punishment (judgement) and die in our place (6). He did this so that he can restore our connection to God as family, friends and partners (7). In the space of thirty-three years He exemplified who God is, how much God loves us and who we will become if we get back the lost connection. Finally, he was killed on the cross but he resurrected to give us a clear path to this glorious connection. If anyone believes in Him (Christ), the connection is re-established. This is what the Buddhist nun understood and claimed to end her quest, bringing peace and satisfaction. No more sacrifices, traditions, candle burning, shedding of blood, rules and regulations, inward struggles, resentment, confinement, and penance. Guilt is gone, peace is established, enlightenment has come, she can now go to bed and sleep well, new life has begun and freedom is real. Getting this connection, maintaining and developing it to the standard of God is the subject of this FAITH ARCHIVES blog.

Do you want to have the God-like Character?

Do you wish to exhibit God’s excellent attributes?

Do you desire to have creative abilities?

Do you long to do more for God?

Do you want to win more souls?

This section of the blog is for you. Every week will feature a short writing (5 to 10 minutes reading) that will show you the way to becoming the best “this life” can offer. The major theme is faith development. The target is to feed you with the right biblical knowledge and understanding that will lift your faith to the pinnacle. I am sure you will not only enjoy it but you will testify of becoming more like God “in word and deed”, so that from Germany to the end of the world, you will fully preach the gospel.

SELF ACCEPTANCE – ACCEPTING YOURSELF – PART 2

SELF ACCEPTANCE – ACCEPTING YOURSELF – PART 1 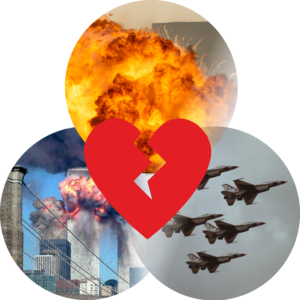 The real reason for the war